Wrestling is arguably one of the oldest sports in the history of mankind. So it was only a matter of time before a team was established at Sylmar High School. A rebirth of the program occurred in 2005 through a student petition and working closely with School staff after the program was dropped two decades prior. In 2005 veteran coach Philip Guerrero was brought in to lay the foundations for the Wrestling program at Sylmar and ultimately led it to a successful season with 2 L.A city section placers.
With the addition of assistant coach Victor Solano in 2006 the wrestling program began to expand culminating in the programs first city section finalist. Coach Guerrero and assistant coach Solano would for the next four seasons begin to legitimize the program and create a competitive upstart team among the other established programs in the L.A City section. In the 5 years Coach Guerrero led the team he produced 3 C.I.F City Section champions and state qualifiers.

In 2011 coach Victor Solano aided by assistant coach Morro would spearhead the established wrestling program. Coach Solano’s debut as head coach for the Sylmar wrestling team proved noteworthy. The 2011 season ended with the team’s first League Championship and a 2nd place finish at the City Championship tournament. Following the tremendous 2011 season the wrestling program would generate 2 more C.I.F City Section champions. With the relatively young program expanding and thriving the sky is the limit for the Sylmar Spartan Wrestling team. 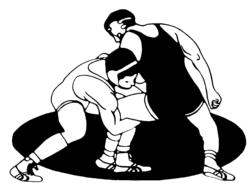 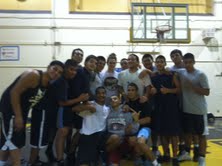